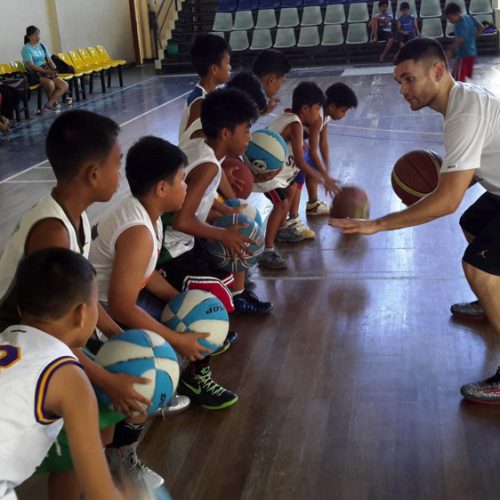 Phil Morrison brings the experience of playing professional basketball, as well as training players at every level, from beginner to professional.

He graduated and played college basketball at Asbury University, where he was an All-American selection, and one of the top scorers in the nation and school history. After his collegiate career, Phil went on to play professionally overseas in six different countries. During his career he played the point and shooting guard positions.

He prides himself on a strong work ethic, mental training and skills development. His commitment to these areas is what helped him become successful at every level, without being the biggest, fastest or the best athlete on the court.

As a skills development trainer, Phil has led camps and clinics internationally around the world, and is currently the Director of Basketball Training at MidAmerica Sports Center in Louisville, Kentucky. He joined the Elite Hoops staff in 2016 as the Nike Camp Director for Kentucky. Phil is also involved in using basketball development as a way to invest in the community through different church ministries and charitable events. He trains players and teams full-time in Louisville, Kentucky where he emphasizes the importance of developing your character and mental state, as much as your physical skills.