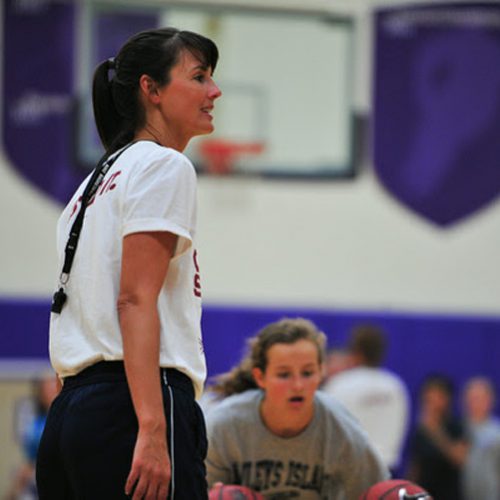 After a successful career at Davidson Academy, Becky decided to take her talents to Christ Presbyterian Academy in Nashville. Recently, LeGate coached her new varsity team to two state championships, including a 36-3 season that set the school record in victories.