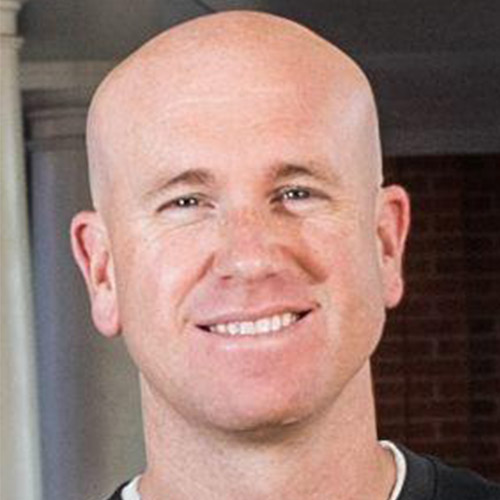 Since joining Elite Hoops in 2014, Ché Roth has been Directing all of our Charlotte area events. He has worked with a number of successful players, and has experience from prep school to the NBA level.

Roth had a successful career from 2005-07 as an Assistant Men’s Basketball Coach for the University of Missouri-Kansas City, where he coached alongside UMKC’s all-time winningest coach. There, he recruited, coached and developed nine all-conference players, coached nine professional players, and coached one All-American selection.

From 2007-2012, Roth was a member of the Kennesaw State University coaching staff, where he was the director of recruiting and scouting. There, he recruited the top rebounder and top scorer in school history, coached five 1,000 point scorers, and coached seven professional players. In 2012, Roth’s success with finding and developing talented players was acknowledged when he was named a scout for the Executive Director of the National Basketball Association (NBA) Scouting.

Currently, Roth is in his sixth season as Head Coach at Cannon School in Concord, NC. In 2013-14, Roth coached his team to a 16-11 record, while continuing to develop his players’ skill sets. In his first year at the helm, he tripled the school’s wins from the previous season. He also helped develop two All-Conference selections, and was named a Nike Pre-Draft Camp Coach last spring.