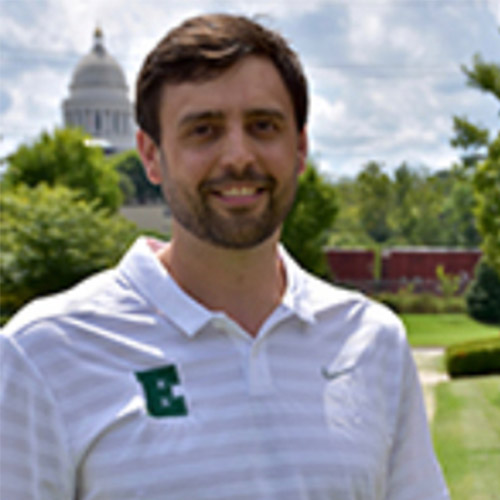 Friedel played his collegiate ball at Arkansas Tech University from 2006-2010. As a four year starter he finished his career in the top 5 in made 3-point field goals career and 3-point field goals for a single season. During a successful senior season, ATU was ranked #1 in the nation for NCAA DII schools while earning All-American honors and was the Gulf South Conference Player of the Year in 2010. He was also selected to play in the NCAA DII All-Star game in Springfield, MA.